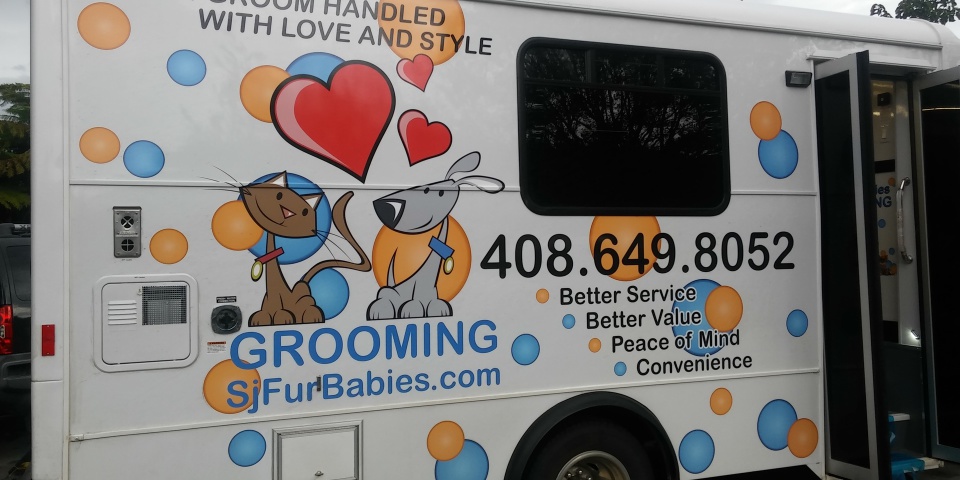 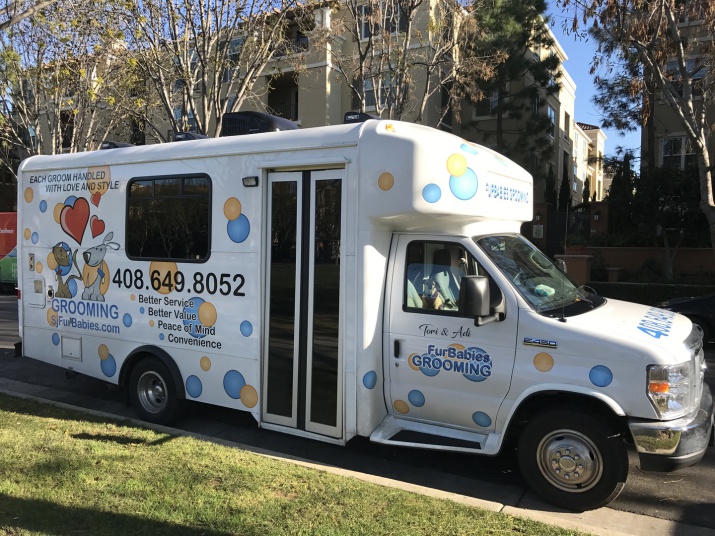 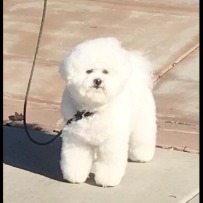 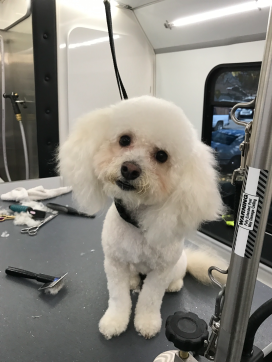 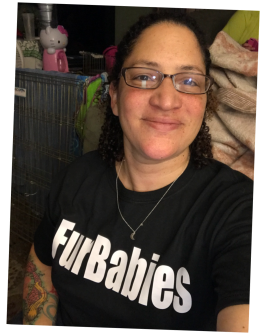 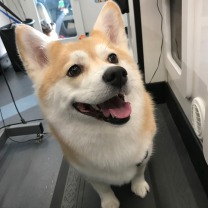 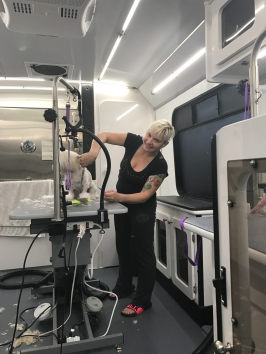 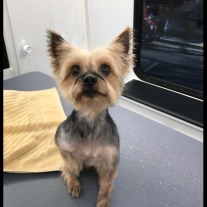 Adi and Tori have loved animals all their lives and have teamed up together to bring their years of grooming experience to your door!!!

They believe that each grooming session should be catered to your pets special needs, in a calm and loving manner.

12 years ago Adi pursued her love of animals and applied to a highly known pet store. While there, Adi quickly became knowledgeable about many different animals, but her calling had always pulled her toward dogs. Adi's interest led her to volunteer at animal shelters and she soon pursued a career in Dog Training and Grooming. Tori, also pursued her love of animals and they teamed up in the same popular pet store. Tori has always challenged herself and wanted to become a groomer, not only for well behaved animals, but the ones with special needs, aggression, ones that need more love and care than normal. She also began grooming cats and has continued to and love the challenge. This is where she became a groomer and pursued her passion.

Adi and Tori soon became great friends, they both helped each other improve their skills. Tori became the Grooming Salon Manager as well as a well known pet sitter. Adi started her own Dog Training busines then soon became a Grooming Salon Groomer herself.  They both knew at this time that they should team up and provide the best service they can...MOBILE GROOMING

They have now found a way to provide their love of grooming together, for you,  JUST AROUND YOUR CORNER. Mobile grooming allows them to go anywhere. It is less stressful for everyone, especially your pet, and highly recommened.